'Learning together for a better tomorrow'

What is Maths to You?

As an introduction to Maths Week children used the Apps Seesaw and Pic Collage to record in picture form what exactly they classify maths as to them.

As part of Maths Week, Y7M played Maths 24. The children were given cards with four numbers on them. They had to use all four numbers to make the number 24 using one or more of the four operations. Add, multiply, divide or subtract.  Children became very competitive. 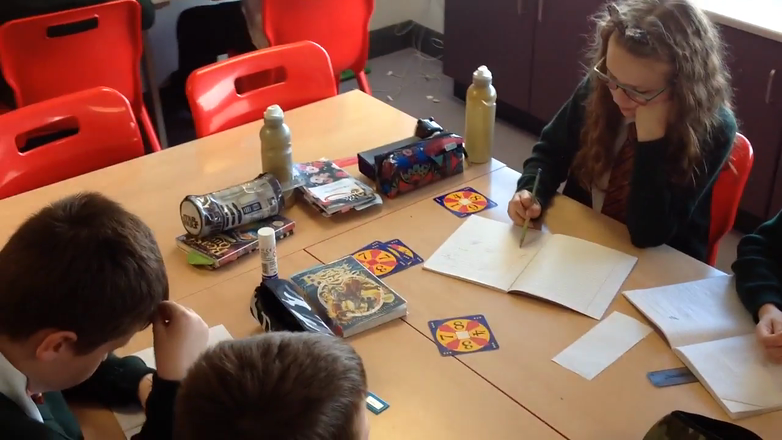 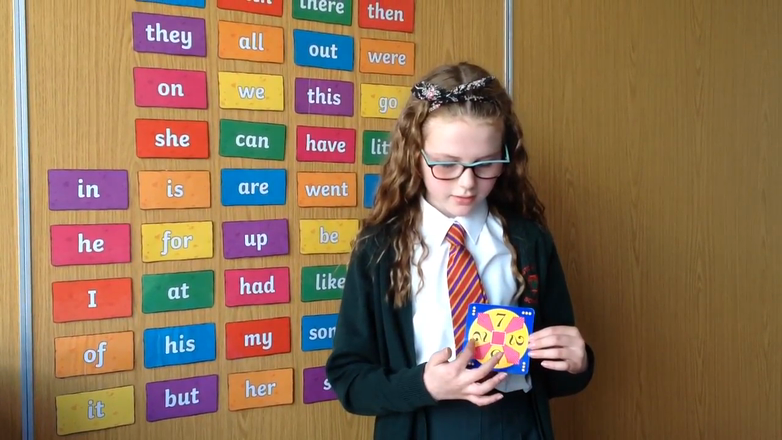 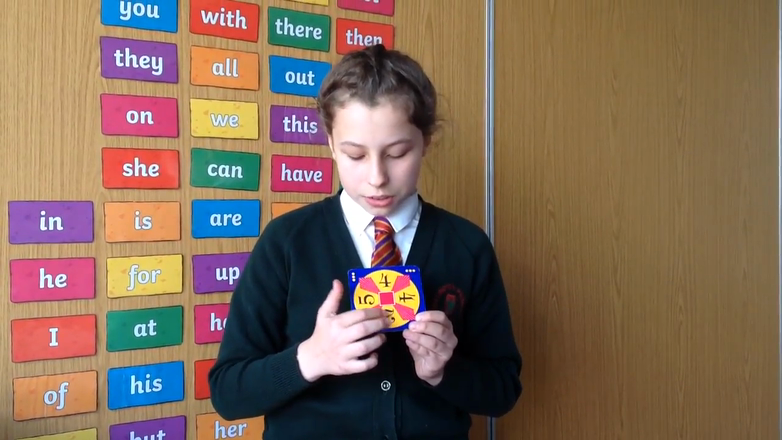 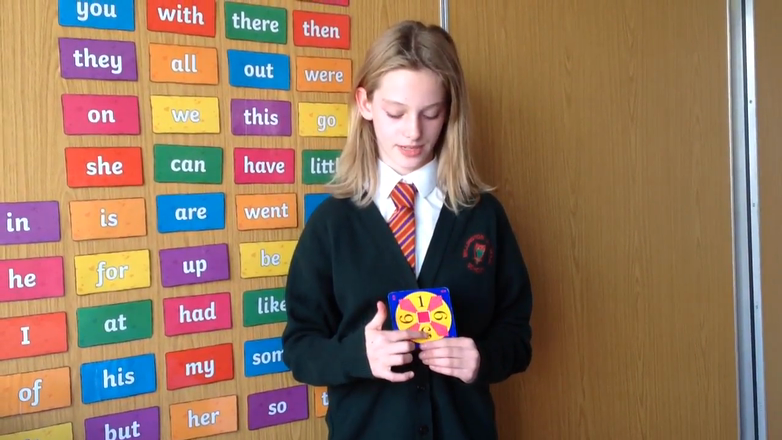 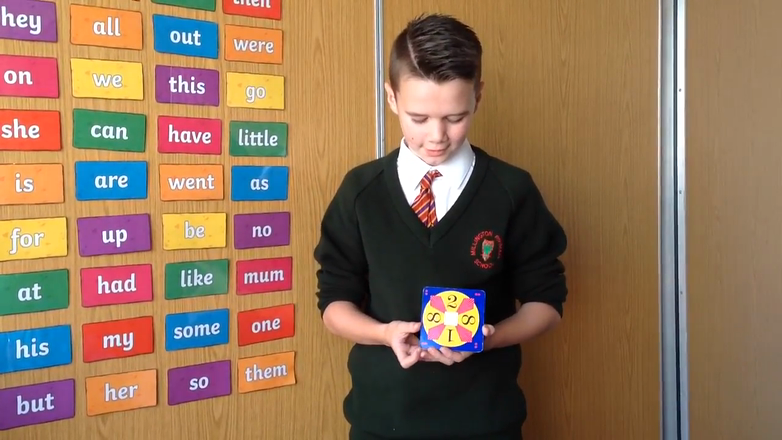 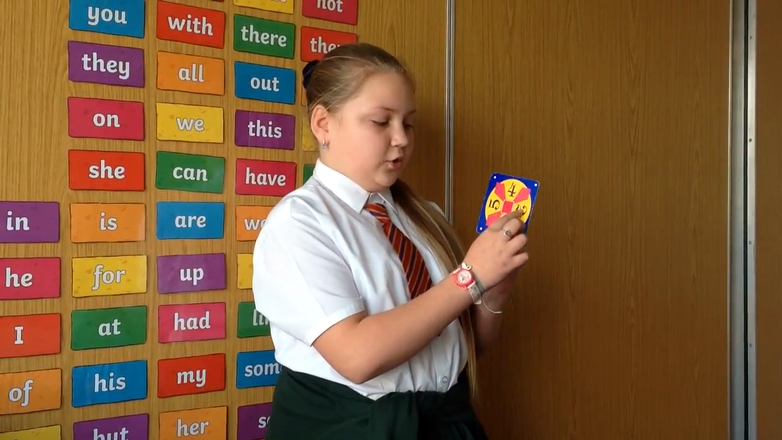 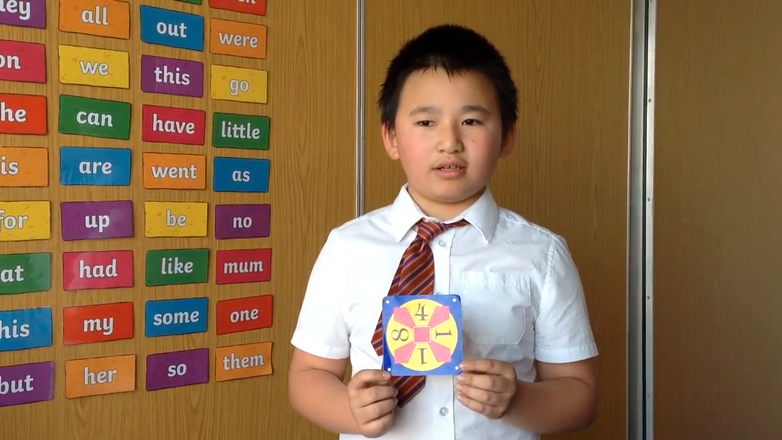 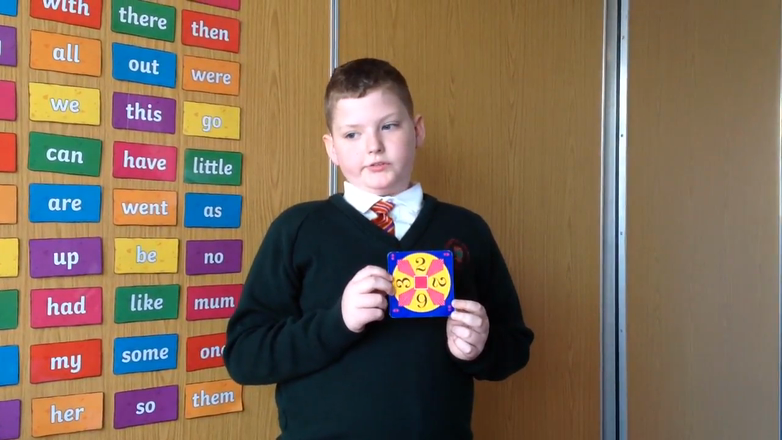 Easy when you know how 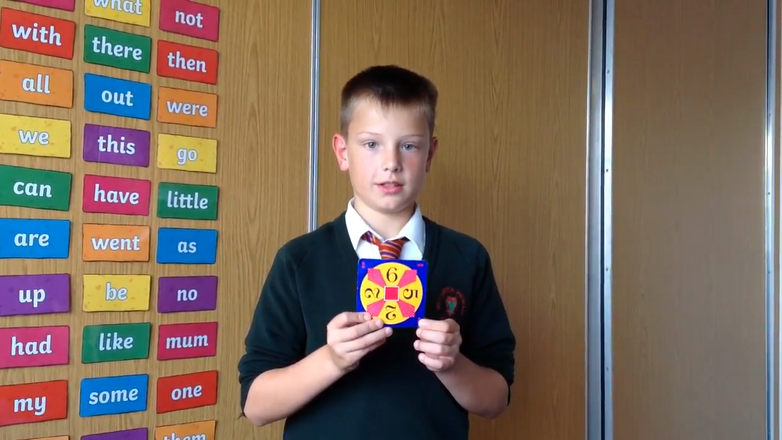 Here is the answer what is the question?

Mr McKane gave us five numbers in different numerical forms within our three maths groups (differentiated) We then had to make up our own questions. This was not as easy as it sounded. 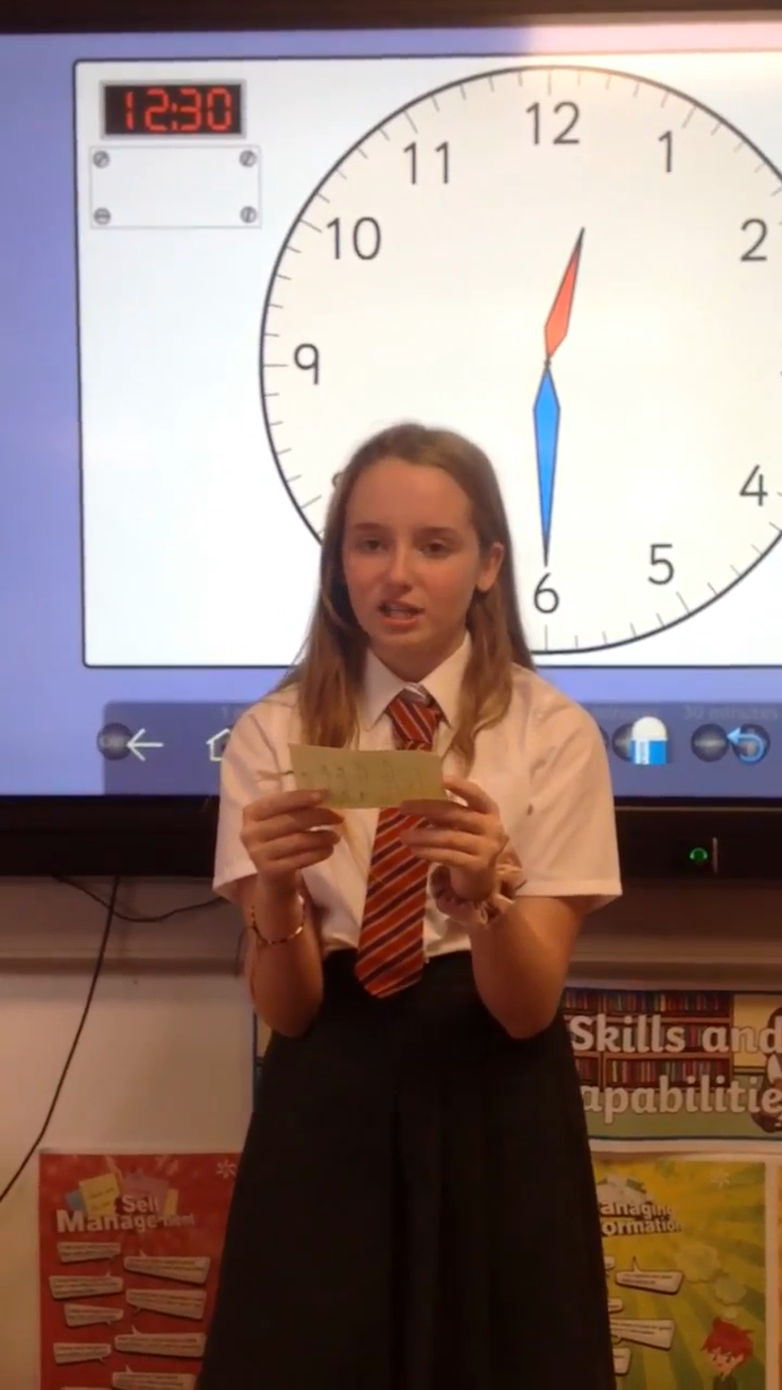 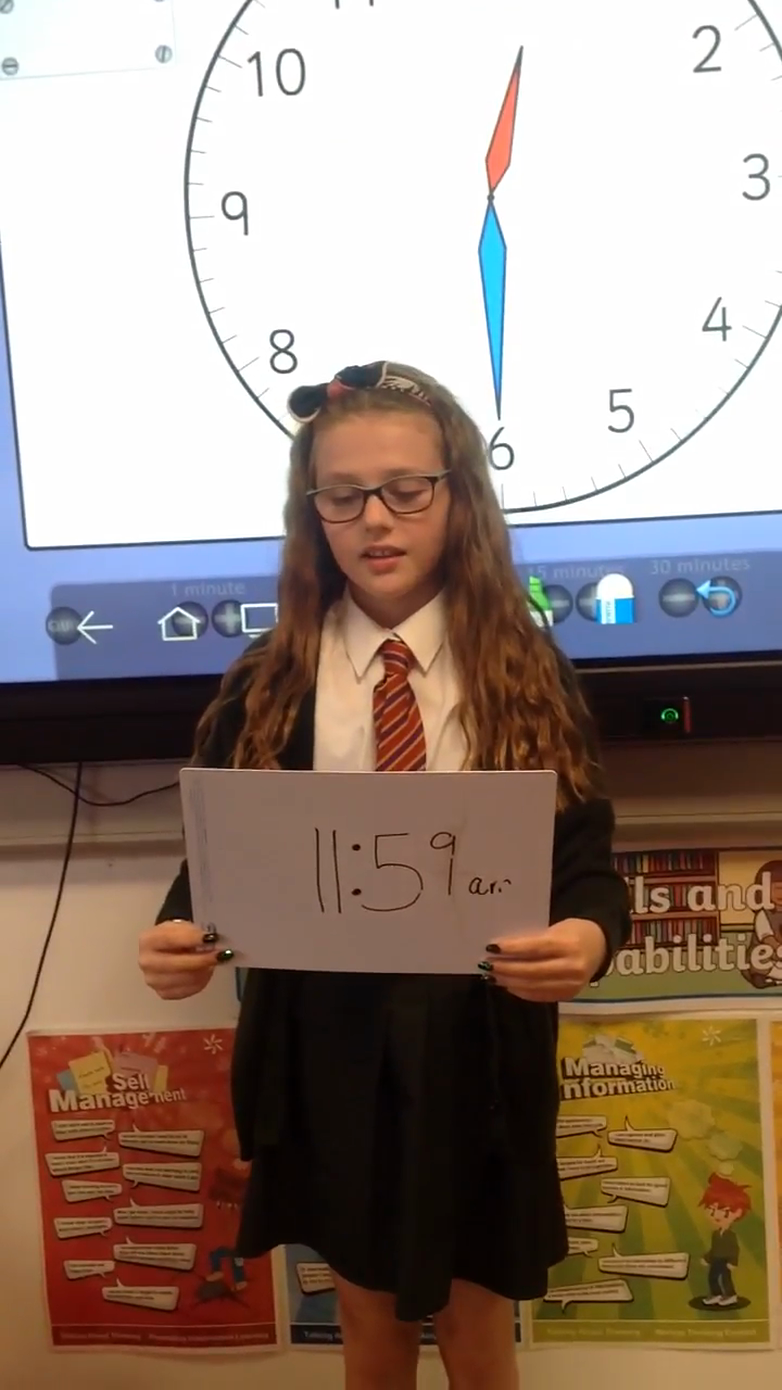 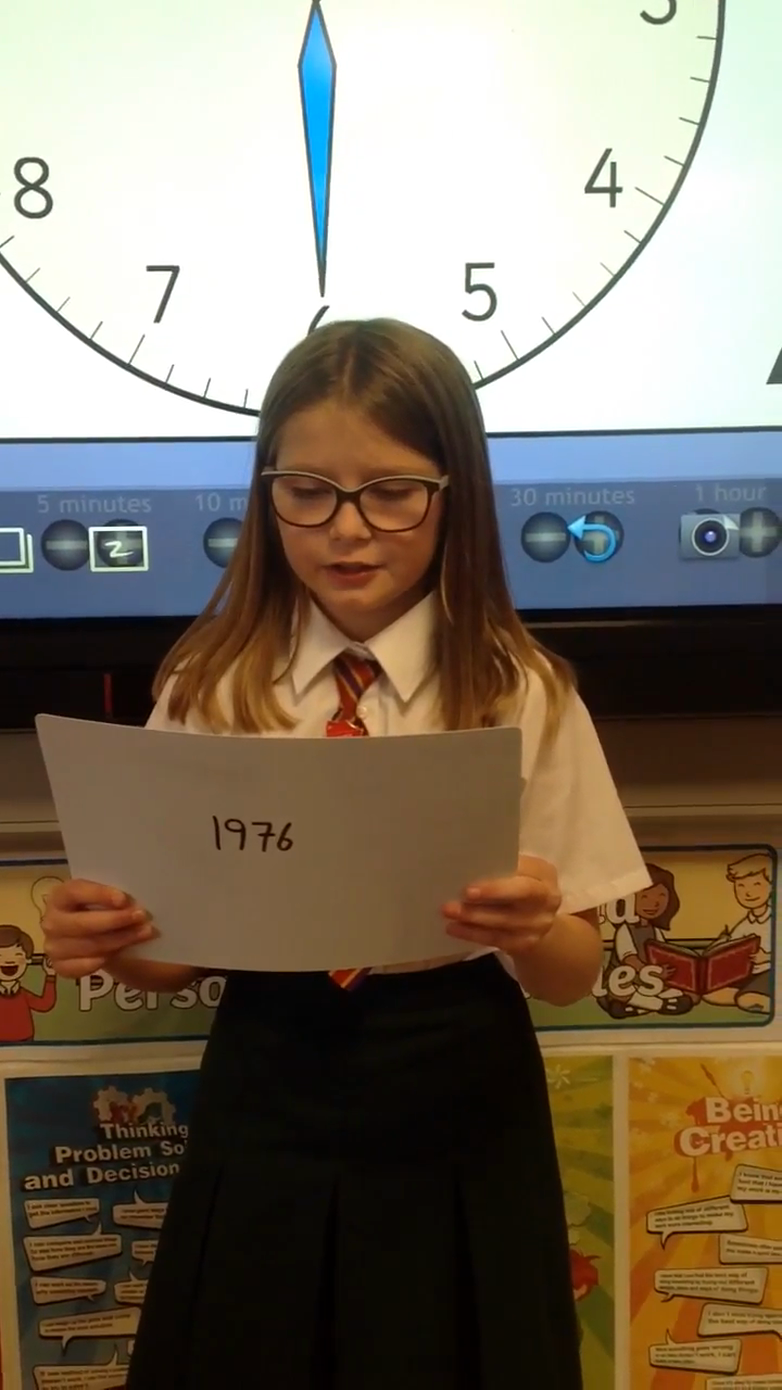 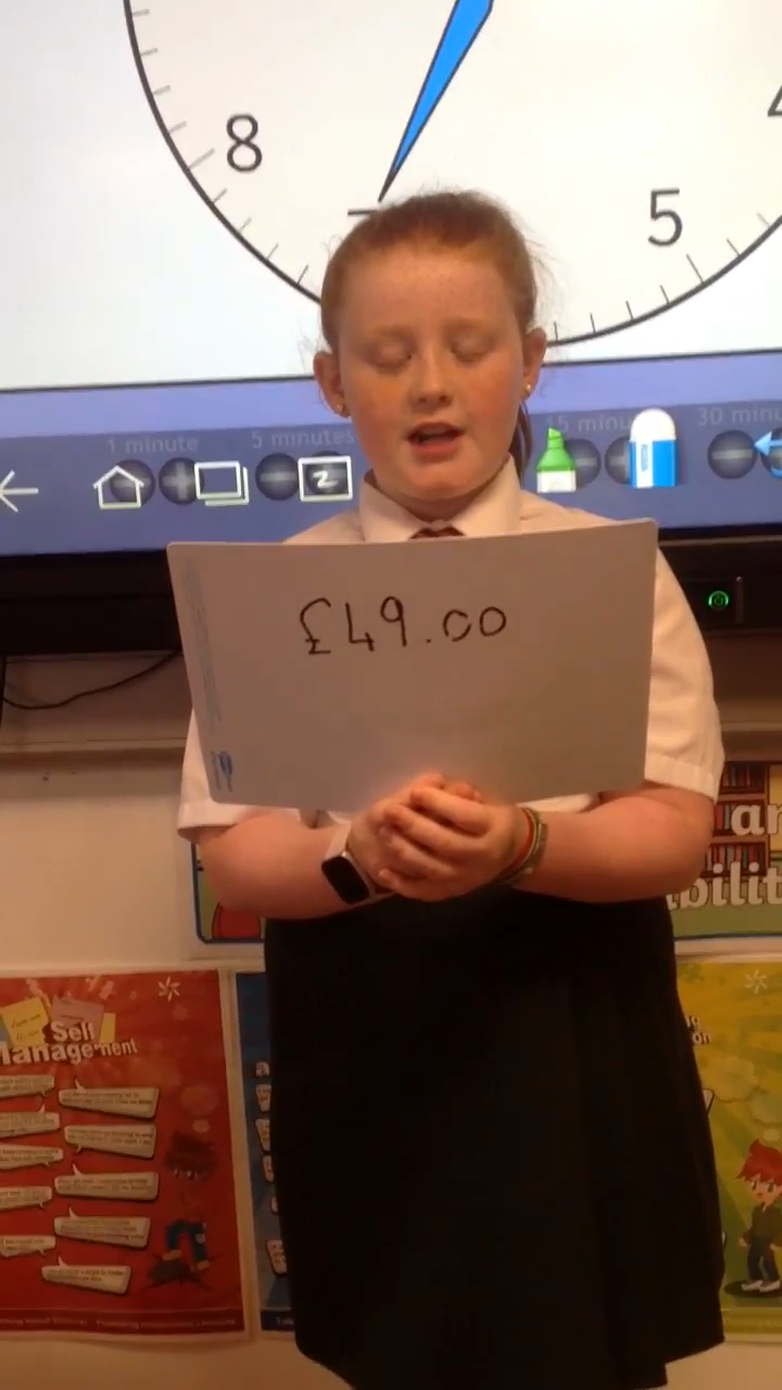 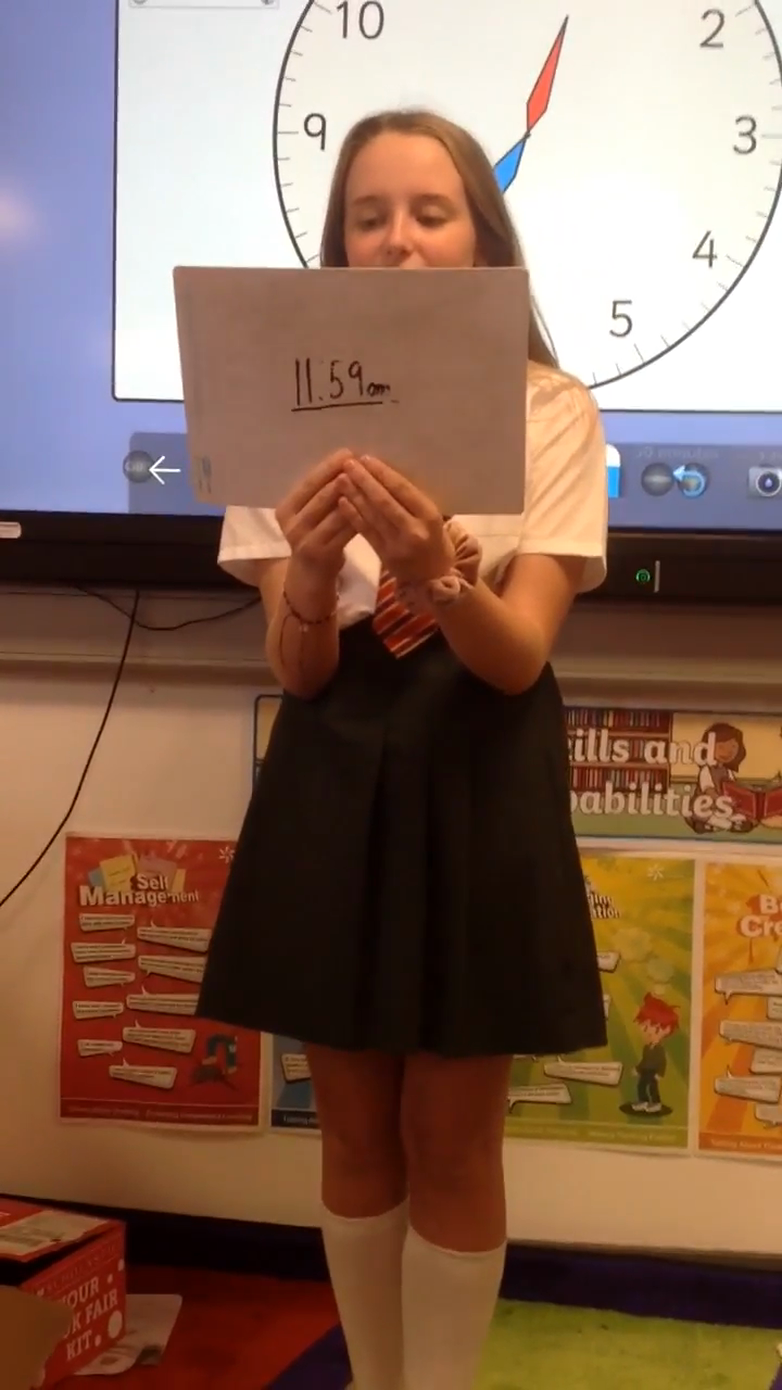 Mrs Hylands and Mrs Oglby-Black set up a maths trail for the whole school. Primary Seven had a very challenging set of questions and tasks to complete, from adding number plate numbers to working out the area of the upstairs quad. Everyone worked very hard to answer the questions and complete the tasks set. 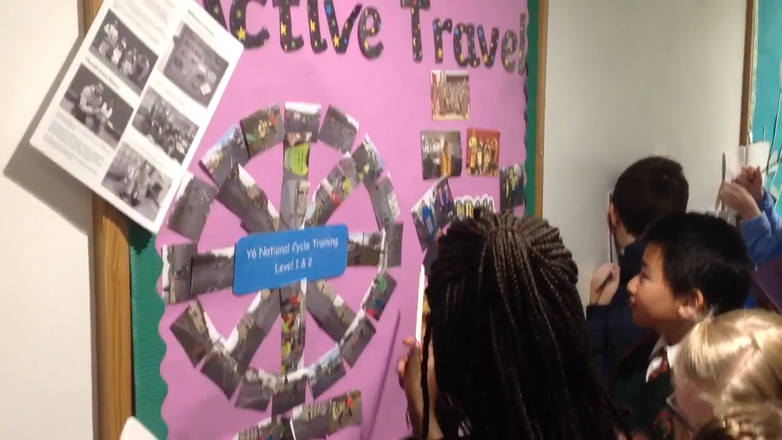 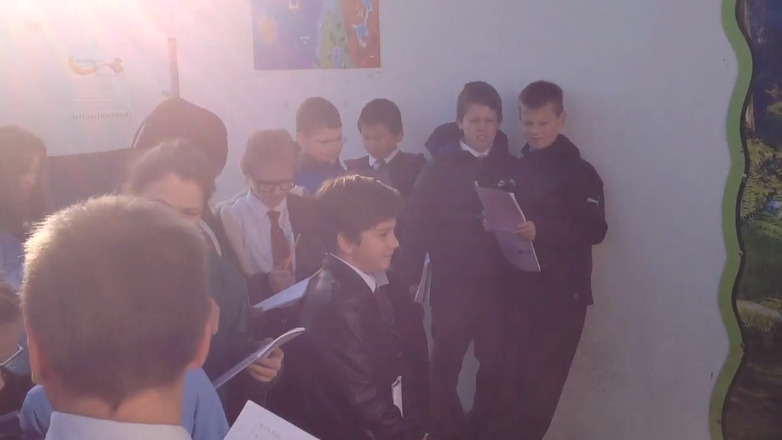 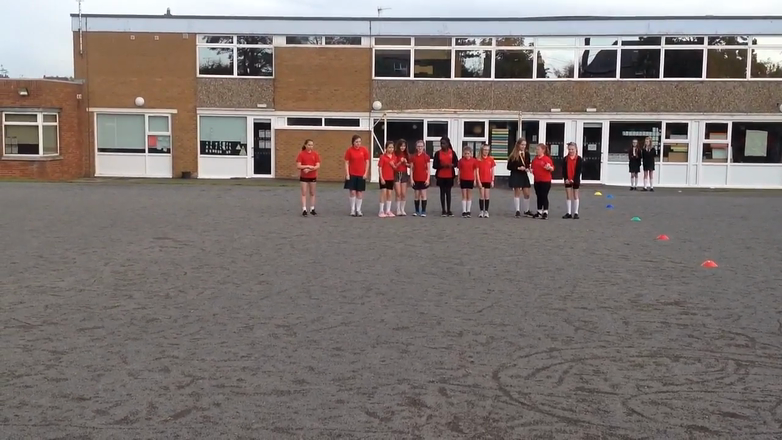 Non-uniform day with numbers or something to do with maths